We are pleased to be able to announce that as of today, Sunday 10th April 2022, the Cliff Railway is back up and running a full service.

We apologise for any inconvenience caused.

Take a Journey Back in Time

Built in 1926, the Babbacombe Cliff Railway has shuttled hundreds of thousands of holiday makers to and from Oddicombe Beach in over 90 years of service. Surrounded by some of the most breathtaking scenery to be found in the UK, the Cliff Railway provides a vital and non-exhausting way for locals and holiday makers alike to soak up the peaceful atmosphere and take in the spectacular views as they travel to and from the water’s edge.

The Cliff Railway is run by The Babbacombe Cliff Railway CIO which is registered as a charity. The board of directors is made up of local people who generously give their time as volunteers. Our remit is to protect and preserve the railway for the enjoyment of future generations 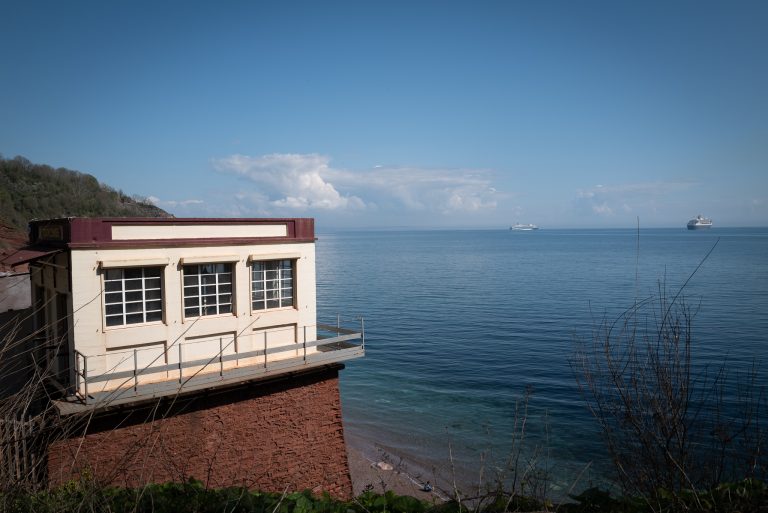 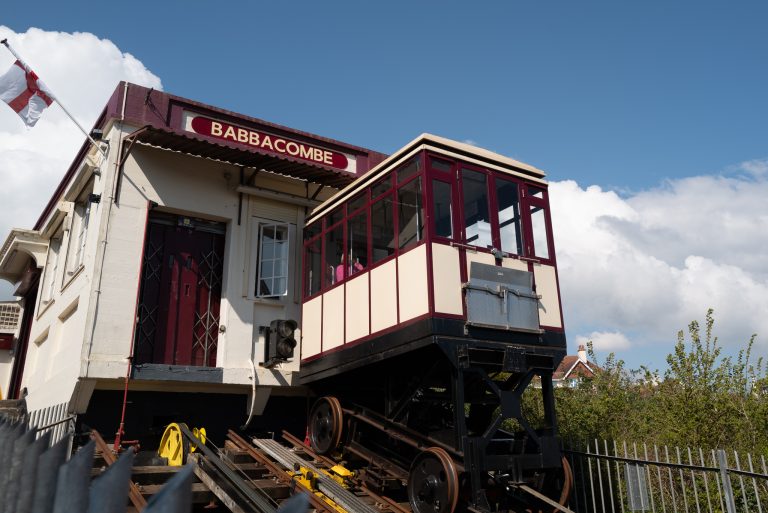 We are open 7 days a week. The last car up is at 4.45pm, the last car down is at 4.40pm and a warning bell is rung 30minutes and 15 minutes before the last car of the day. See opening times page for details 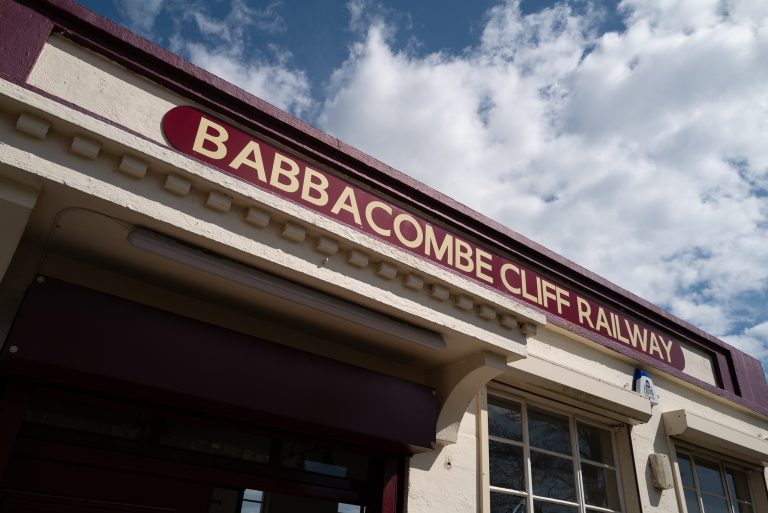 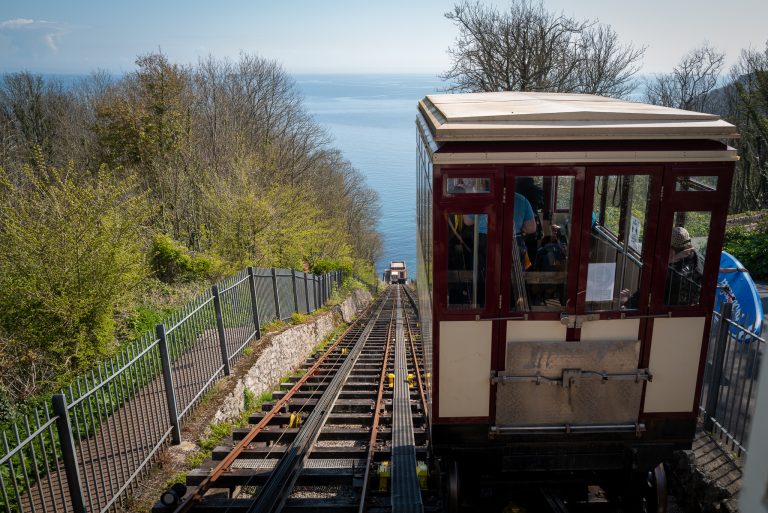 Babbacombe Cliff Railway operates on a cashless basis and all payments must be made by card, contactless preferred.

History
In 1890 Sir George Newnes, MP, publisher and builder of the Lynton funicular railway, offered to build a cliff railway to connect Babbacombe Downs to Oddicombe Beach but died before the project could be realised. Thirty years later George Croydon Marks, an English engineer, patent agent and Liberal, noted by many as a disciple of Isambard Kingdom Brunel, began consultation with The Torquay Corporation and in 1923 the Torquay Tramways Company announced that it was to install a lift from Babbacombe Downs to Oddicombe Beach. Work started in December 1924 and the Babbacombe Cliff Railway was completed in 1926 at … more

Technology
At the end of the working day, a bell is sounded at the lower station to advise intending passengers that the last lift is about to leave. The bell has an interesting history rescued from a Scandinavian vessel Talga. The bell is rung by the operator in the bottom station 30 minutes and 15 minutes before the last trip. The first sub-level of the machine room houses the control panel and the hoist rope diverters. The hoist ropes are arranged in a double wrap arrangement, which means that they pass around the traction sheave twice. This is required so that … more
(c) Babbacombe Cliff Railway, all rights reserved
Site design and construction Kim Aldis